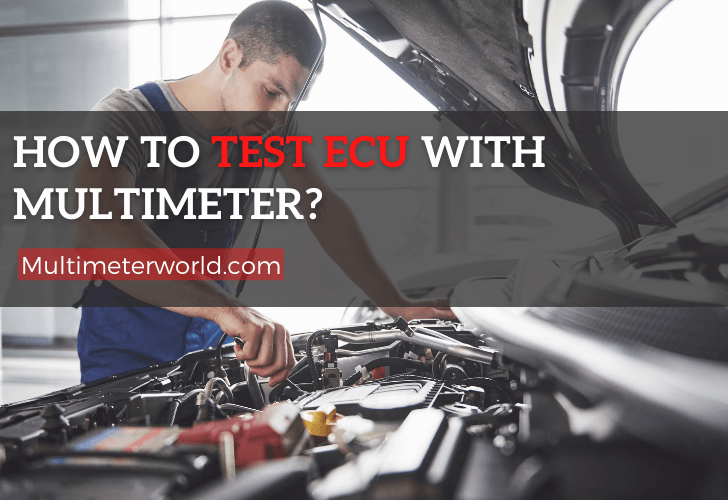 Every car has an ECU, which executes all kinds of automatic programs in your car engine. From your ignition coil to the fuel pump relay, every function of your car relies on ECU. Therefore you must know how to test ECU with multimeter. However, before jumping on to the guide let's find out how an ECU works.

What is an ECU and how does it work?

Because the ECU plays such a vital role in how a car runs, it's important to be able to test it to ensure that it's working properly. There are a few different ways to test an ECU, but the most common and straightforward method is to use a multimeter. You can also use a multimeter to test wiring of any automotive. If you want to know more about car relays testing or automotive fuse testing then you can visit my other blogs.

Does every car have the same ECU?

ECUs can vary significantly from one car to another. For example, a high-performance sports car will have a much more sophisticated ECU than a basic economy car. However, all ECUs serve the same basic purpose of monitoring and managing engine performance. So, it's almost similar to testing each ECU.

If you're a professional then you can also test any car ECU with ECU scanner. It not only helps in ECU diagnosis of any car but also helps in programing. 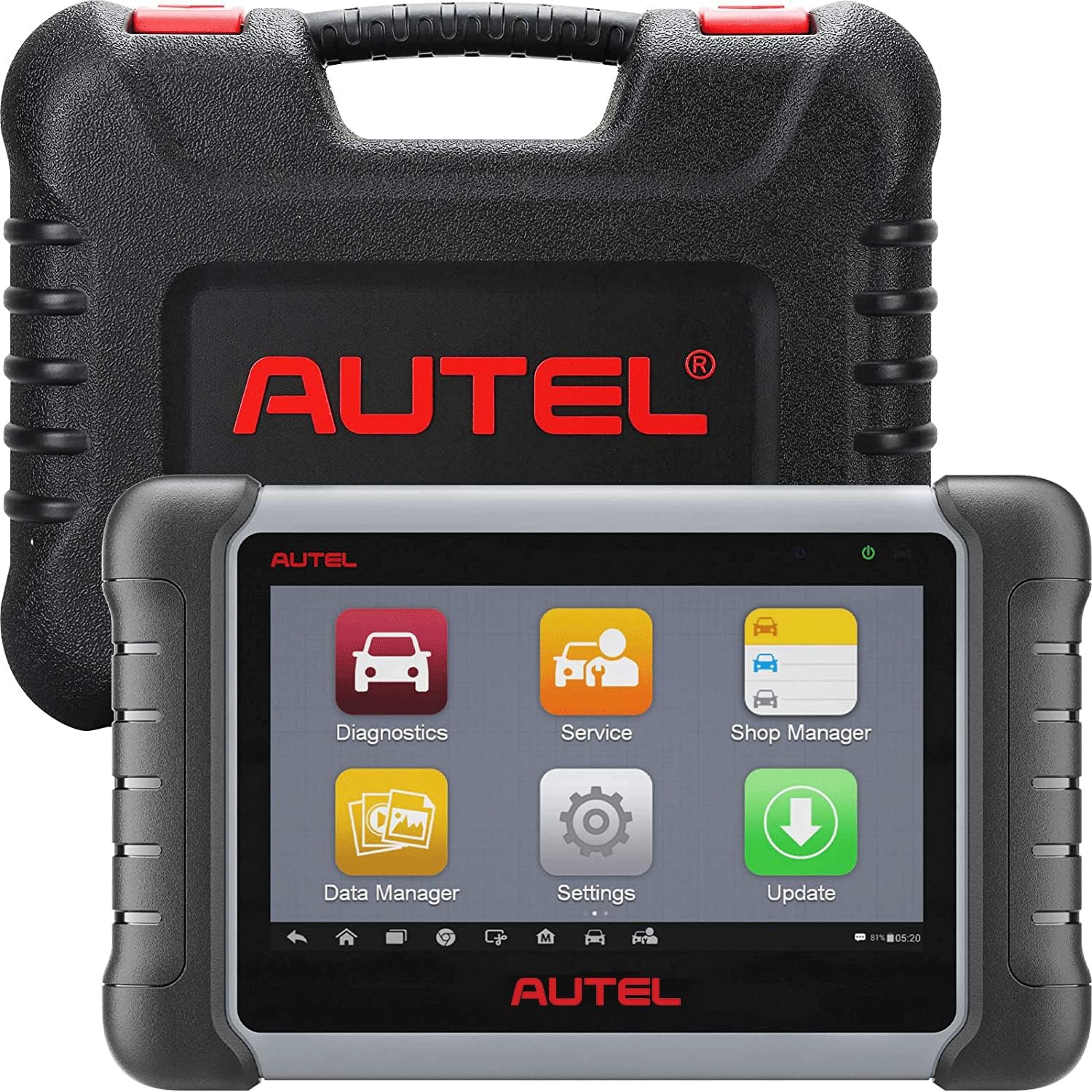 How to test ECU with a multimeter? 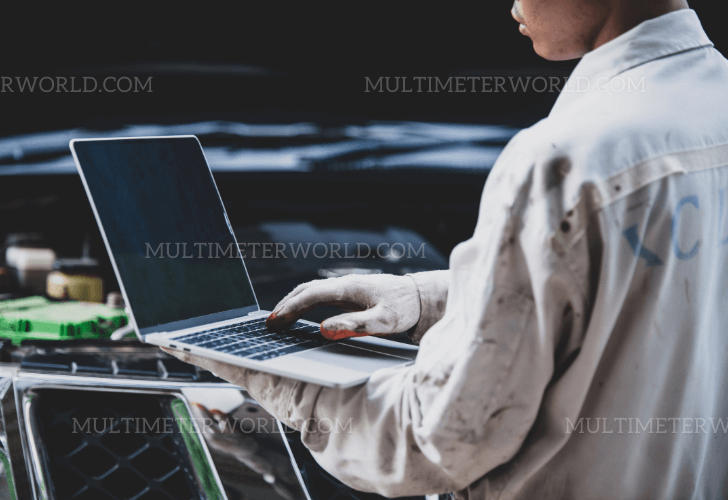 Now that you know the basics of how an ECU works and why it's important to test it, let's jump into the guide.

To test your ECU with a multimeter, you'll need the following:

You can also choose from my list of 8 best multimeters for automotive use. If you don't have an ECU testing kit, you can still test your ECU with a multimeter by following these steps:

To know more about how a Rosin detector pen works click here!

Now you have a clear idea about how to test ECU with multimeter. But if you want to save your ECU in the future, keep reading.

Reasons for a bad ECU

As we all know ECU is responsible for managing all kinds of engine functions in a car. So, if it gets damaged or corrupted, it will directly affect the performance of your car. Here are some reasons that can cause a bad ECU:

Safety Guide: how to test ECU with multimeter

Now that you know how to test ECU with a multimeter, here are some safety tips to keep in mind:

In this article, I have covered how to test ECU with a multimeter. I have also included a safety guide and some tips on how to avoid damaging the ECU. So, I hope this information has been helpful. If you have any questions or comments, please feel free to leave them below!

Can a bad ECU cause the check engine light to come on?

Yes, a bad ECU can cause the check engine light to come on. But there are also multiple factor of engine check light. So, its important to check other issues. If you want to know more about engine check light issue then click here!

What are the symptoms of a bad ECU?

Symptoms of a bad ECU include engine performance issues, such as misfires, poor fuel economy, and stalling.

How much does it cost to replace an ECU?